Topics Suggested by the Professor:

Plays are chosen from: 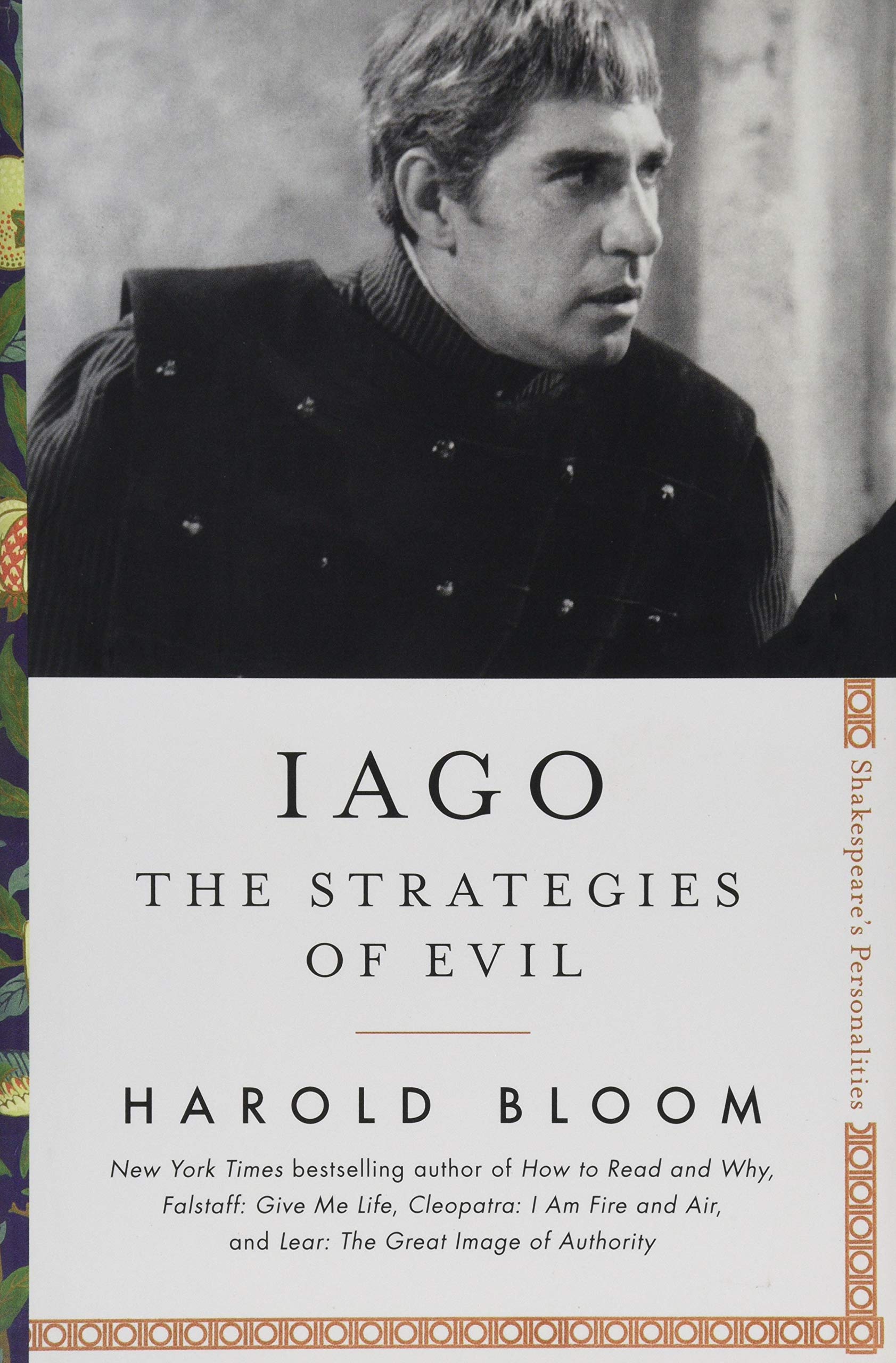 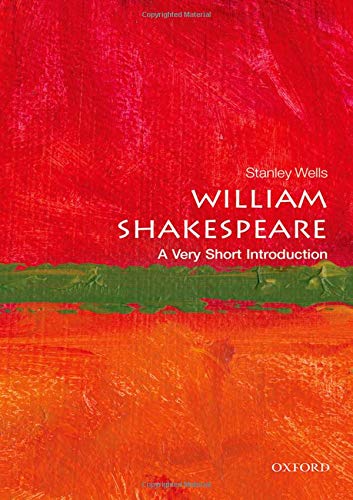